In March 2018 Fitbit released its new variant of the Fitbit watches. This variant was released by the name ‘Fitbit Versa’. Fitbit Versa is the successor of Fitbit’s previous Smartwatches, Ionic and Blaze.

Fitbit dashboard – Fitbit dashboard is where the data is stored. The data consists of information such as how long you slept, your step count, challenges you have taken up etc.

Syncing refers to the process which sends the information your device to the Fitbit dashboard.

The plus point here is that you do not need to take on any additional task to speed up the syncing. Users only need to install the Fitbit application on their device and the data will be synced automatically.

What is Fitbit Versa Not Syncing Issue

One of the most recurring problems with Fitbit Versa is that the watch or one of its charges stops syncing to its associated application.

Factors Responsible For The Fitbit Versa Not Syncing –

Old versions of software can result in incompatibility issues. If the software on Fitbit Versa or the phone are outdated, there is a possibility that the devices are not compatible with each other.

The Bluetooth feature on your phone might be impaired. This can often lead to the issue of syncing the Fitbit Versa with the Phone.

Server runs the whole programming of the Fitbit Versa Smartwatch. If the server is slow or down, your Smartwatch is bound to run into the ‘Fitbit Versa Not Syncing’ error. The Smartwatch acting up can slow down the syncing activity.

Also check our post on how to update garming without computer

The foremost thing to do is to try restarting the Fitbit Versa Smartwatch. If things still do not seem to work, go on restarting the phone as well. Turn on the phone, let it stay that way for few seconds and turn it back on.

Restarting the Fitbit Smartwatch does not just hep with Fitbit Versa Not Syncing, it will also fix other issues such as, the Smartwatch not responding to taps and swipes, or if it cannot keep a track of your steps.

A hard reboot to Fitbit ensures that the Fitbit Versa starts syncing again and at the same time it also makes sure that no previous data is deleted or even partly distorted.

If the ‘Fitbit Versa Not Syncing’ error persists, you can go on trying few other tactics.

Update The Software On The Fitbit Versa And On Your Phone

There Could Be Server Outage

There Could Some Issues With The Bluetooth

Bluetooth is the medium that connects the Fitbit Versa, or any other Smartwatch for that matter, to the Smartphone. If you are facing ‘Fitbit Versa Not Syncing’ troubles, it might be because of a faulty Bluetooth connection.

Another solution to the ‘Fitbit Versa Not Syncing’ issue is – 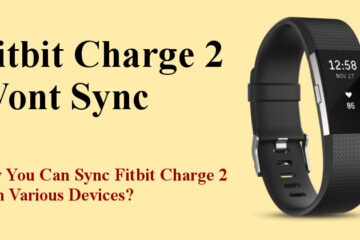 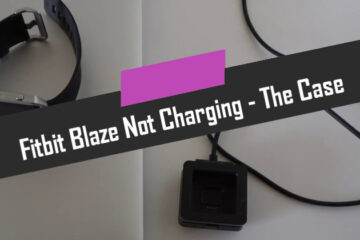 When met with Fitbit Blaze Not Charging issue, make sure that it is properly connected to the charger. Plus, a number of steps need to get it back to charging. 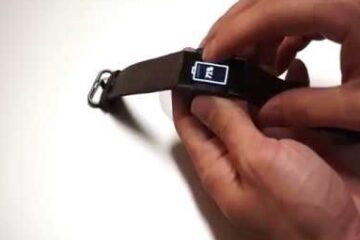 Fitbit Charge 3 is the most advance and comfortable fitness tracker band offer the most reliable and accurate information or results to the users. However, there are certain times when your Fitbit Charge 3 may Read more…